New Folder: a versatile image for an all-rounded production company 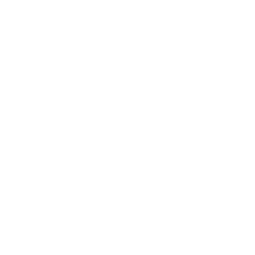 With over 13 years of experience in the audiovisual production sector, mainly focused on advertising, New Folder is a resolute, young and powerful production company. Professionalism, good work, and a versatile attitude that is full of heart, make this production company able to count on a wide arrange of satisfied clients (both among advertising agencies and final clients). This same attitude has made them win various awards thanks to their work in advertising and film productions.

After more than a decade since their birth, they decided to reinvent themselves alongside Waka to make a complete renovation of their corporate identity to allow them to consolidate as a reference in their sector. 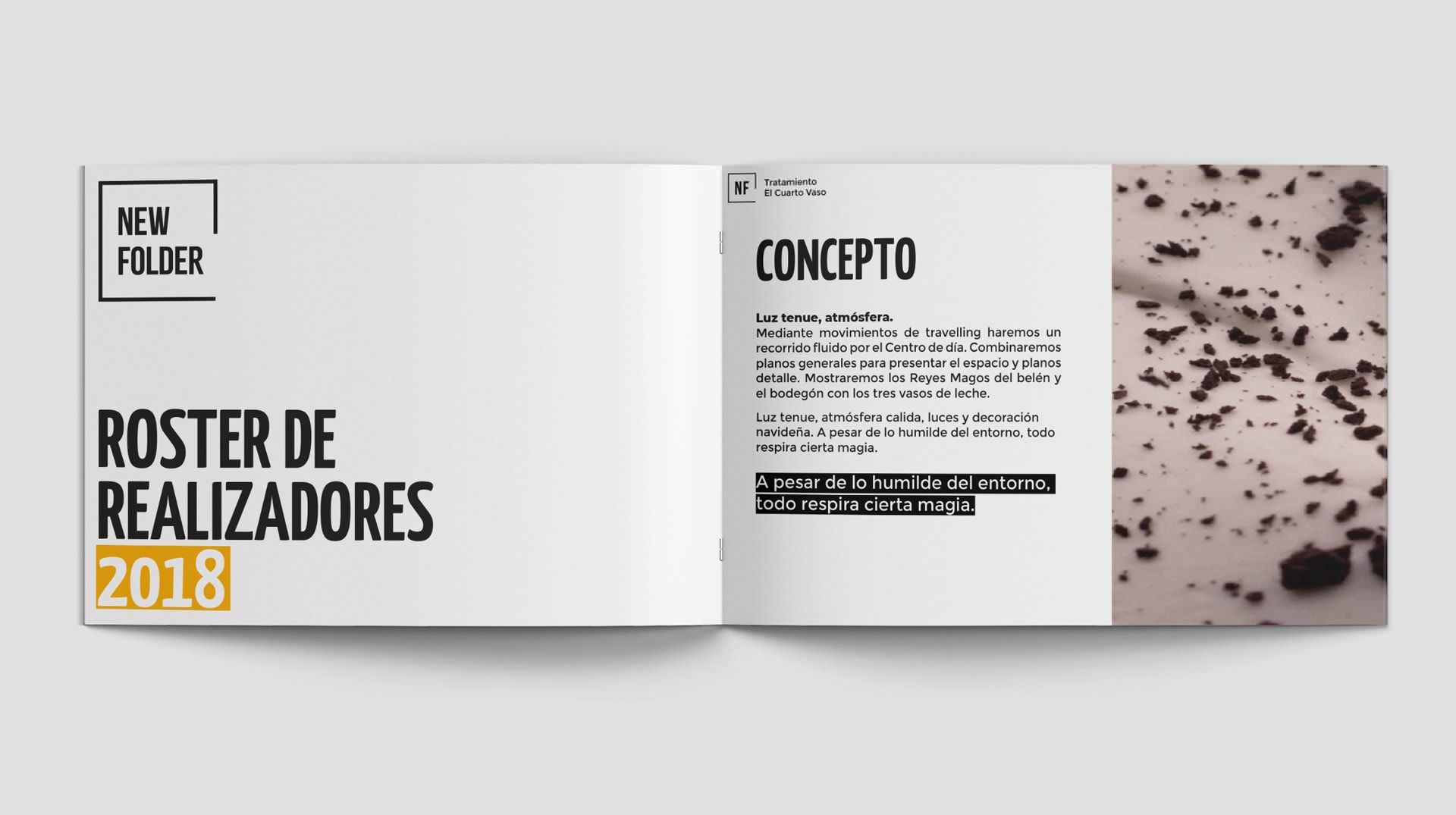 A new concept to cement a differentiated identity

The audiovisual production sector has its own idiosyncrasy. Creators and creatives require professionals with experience so that they can handle the projects given so they can portray their ideas accurately. Aside from having a proven technical and organizational capacity to carry out complex productions, their emotional inks are keys to be able to gain access to the circle of trust of directors and agencies.

Following this premise, the two keys to achieve the new corporate identity of New Folder were built:

In conclusion… The Filmmakers Family. 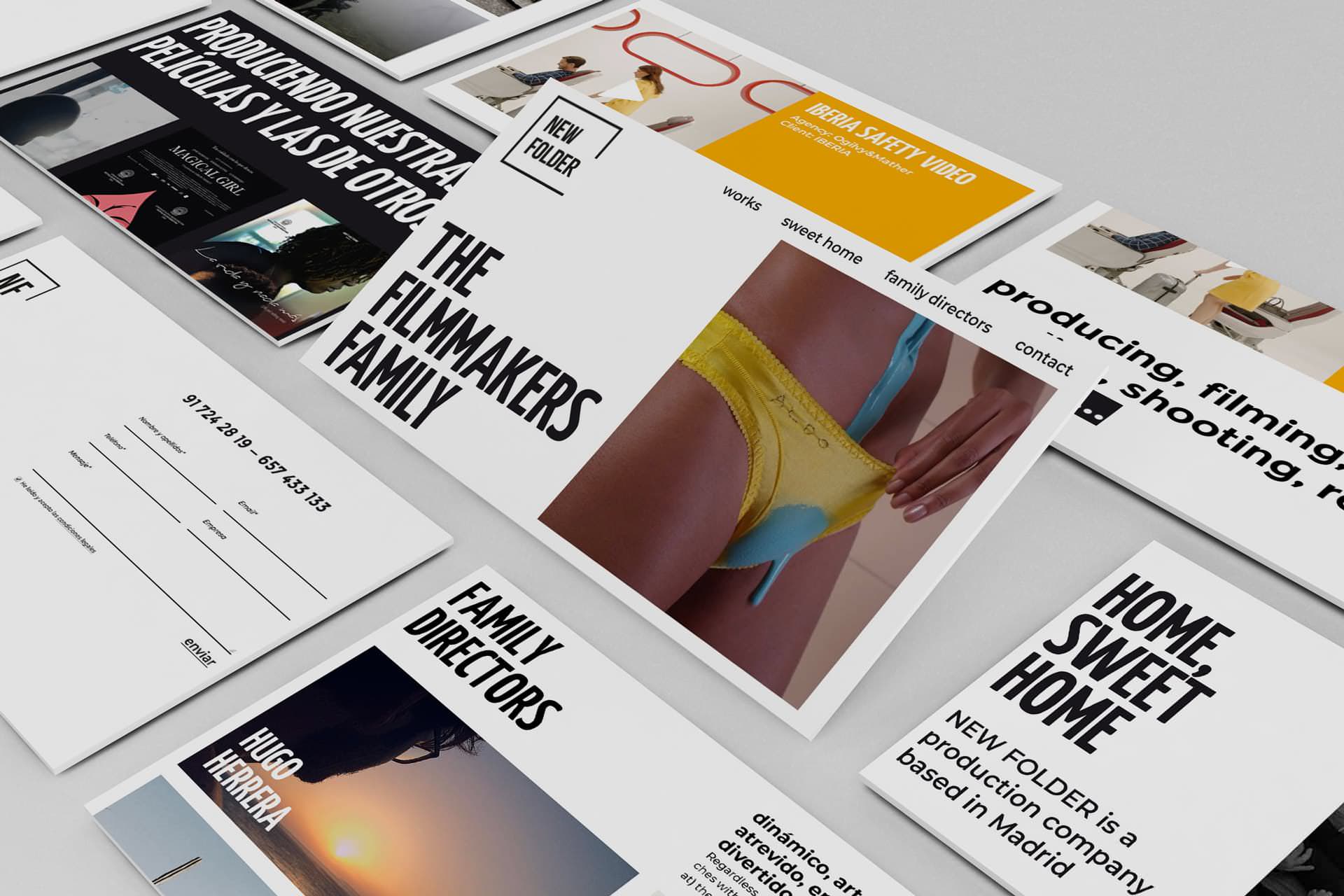 New Folder is not only a production company, it is also a physical location, a two-floor building with all the necessary infrastructure to develop productions and post-productions of any type of audiovisual project. They also have the necessary infrastructure to be entertained so they can get back their strength or even celebrate when the opportunity arises.

The new logo represents an open space, a space where things happen. A space where projects are worked on in an internal way (in house) and where people enjoy working; you can talk to others, you can get tired of things and you can also rest when needed… This feeling of openness is important because we want to transmit a dynamic and diverse spirit; one that invites its creators to bring in their projects and ideas.

Family is transmitted through their text and images. Naturalness and closeness where each of the team´s directors, technicians and producers is considered a member of a great family. 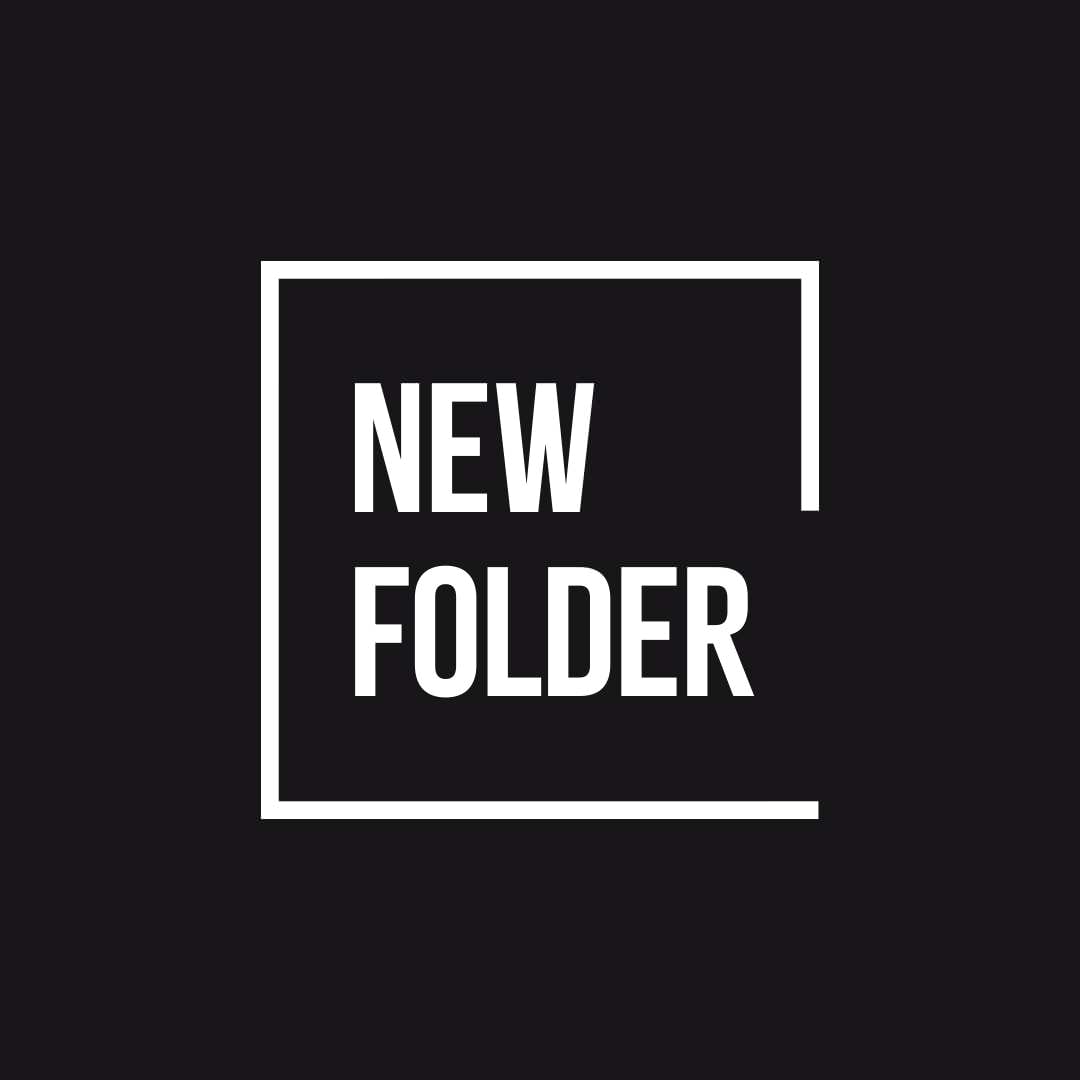 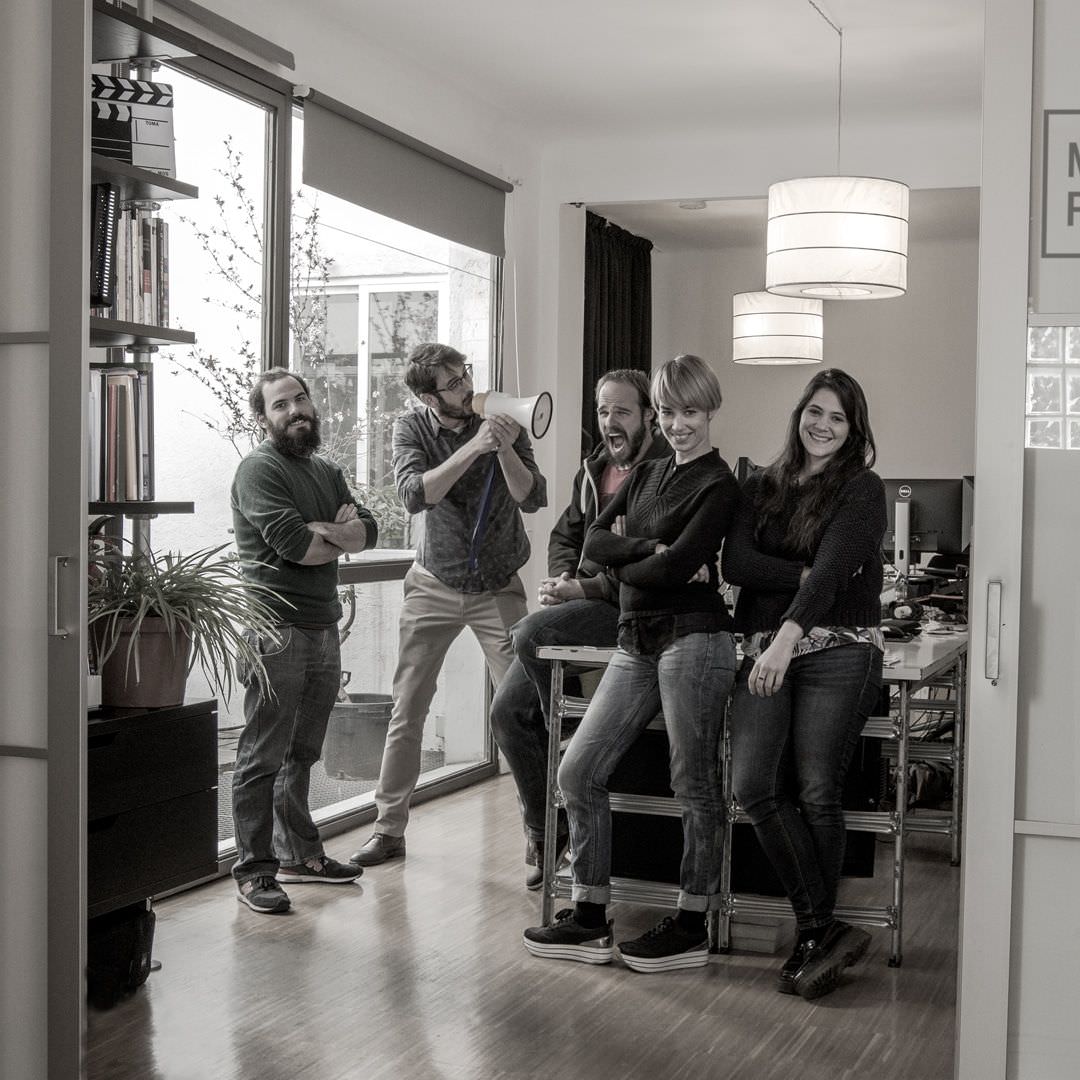 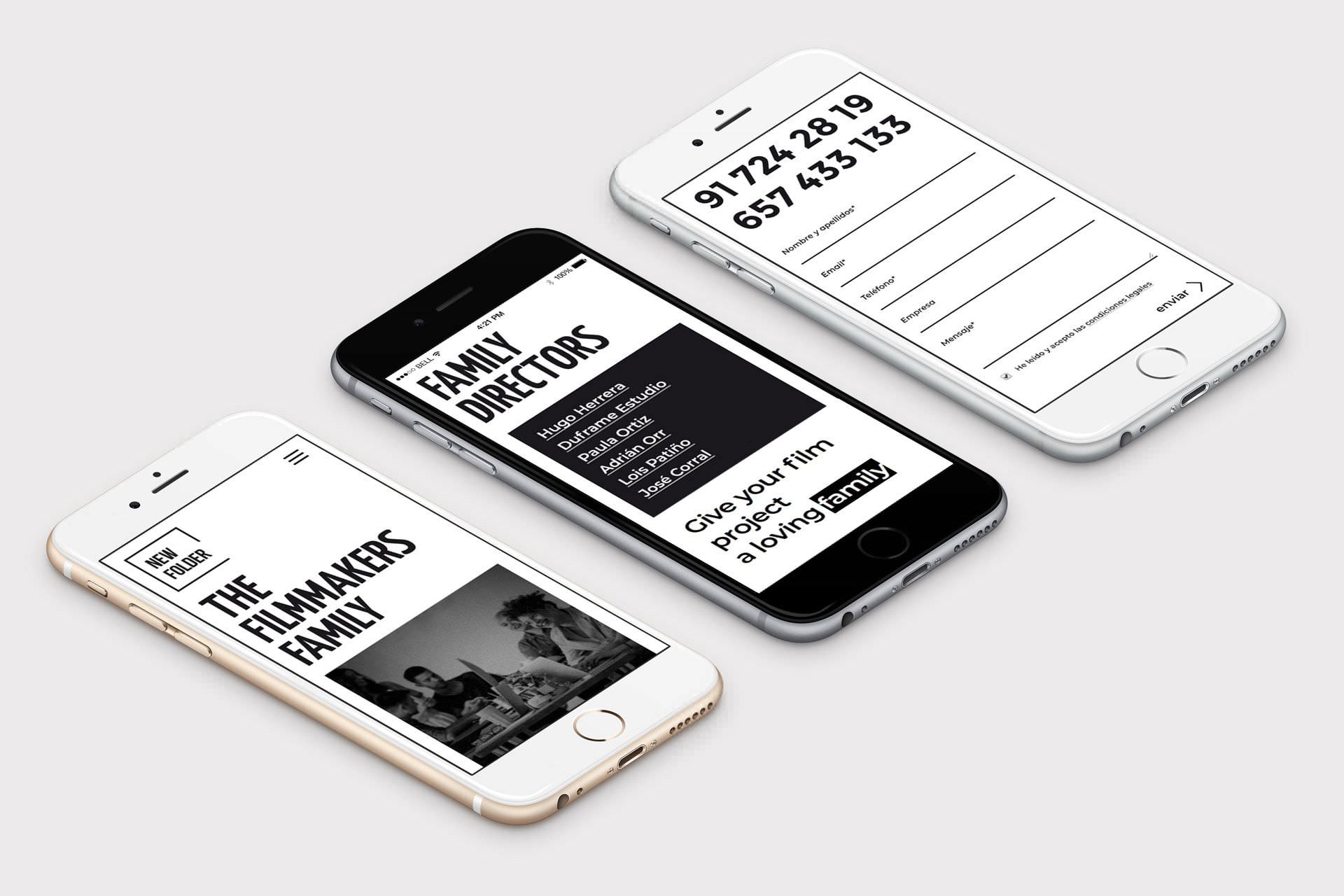 A recognizable but neutral image

New Folder carries out a multitude of projects, both internal productions and collaborations with agencies. Their work covers anything from advertising to films. Their work is not based on being creative, rather making other people´s ideas shine as brightly as possible. This makes their job totally heterogeneous, thus their image must have the necessary neutrality to include such a varied portfolio..

We have chosen a very typographical identity alongside the use of black and white as the base. We have then combined hints of yellow to highlight elements and transmit freshness. The main mission is to achieve a young, casual, charismatic, modern and neutral enough visual to prove in a sterile way their clients´ work. By using a very condensed typography for the headlines, we wanted to get closer to the graphics seen in film posters.

New Folder´s versatile and multi-format characters are expressed thanks to the combination of a very rounded typography for the running text. 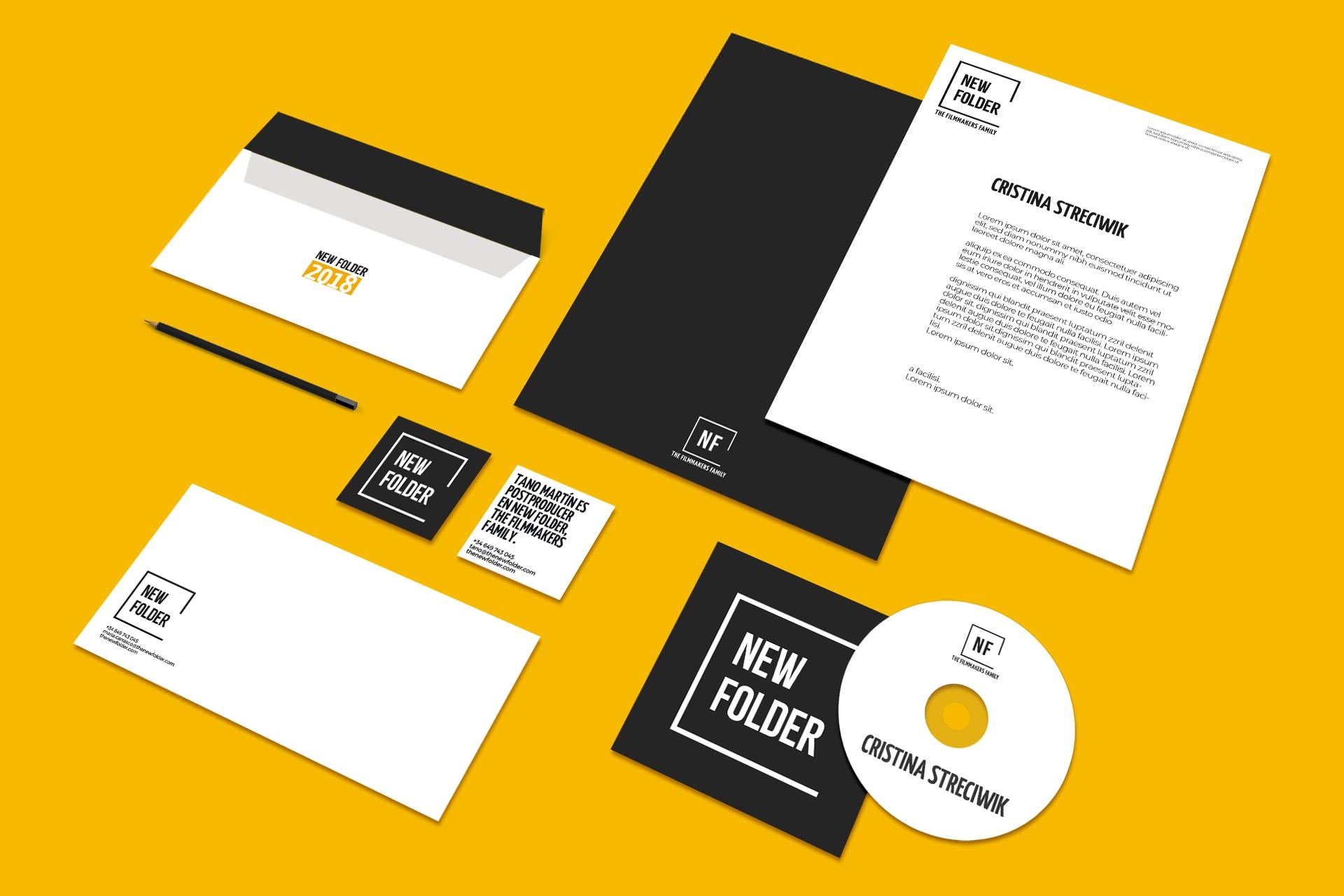 We help you to keep trending

To create a visual identity for a group of image professionals like New Folder has been a grand responsibility. Their clients have above-average visual standards. The work must be high-quality and each detail is important.

This becomes very important for companies related to architecture, design, advertising, communication, events, fashion, art, culture, etc., ultimately, the sectors where the objective public has an especially sharp sensitivity to aesthetics. So to be able to have a modern corporate identity that is well-made and with an application of each piece of work carried out with dedication is not only a competitive advantage, but an indispensable requirement to generate sales. 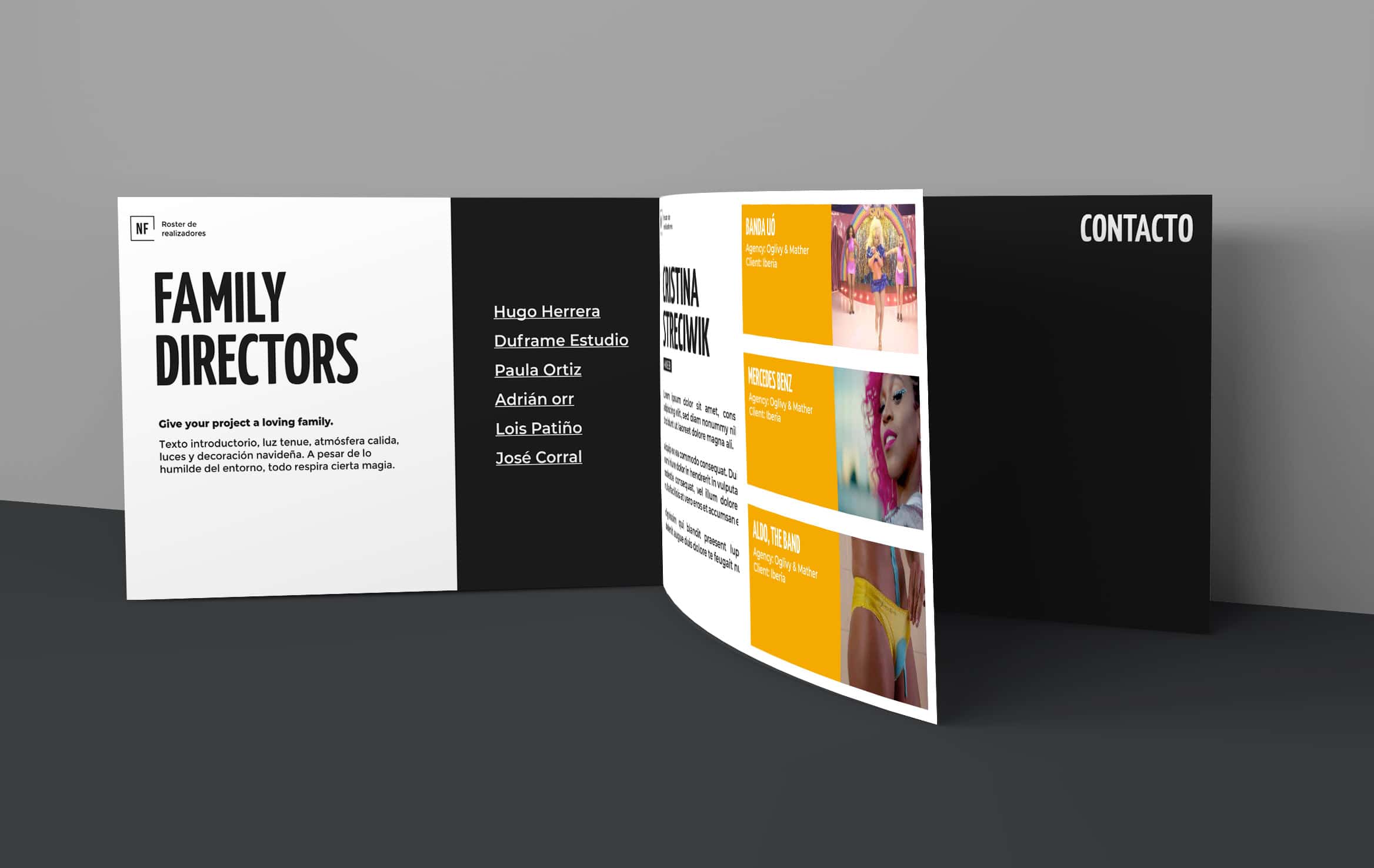 May we help you?

We use our own cookies and those of third parties to improve our services and to be able to show you advertising related to your preferences by using an analysis of your browsing habits. If you continue browsing this site we understand that you accept their use. You can change the settings or obtain further information.
Info cookies – No, thanks – Settings
Accept